Dr. Brian Brzowski is a cosmetic plastic surgeon with a special interest in breast augmentation and aesthetic problems resulting from pregnancy and weight loss. He is board-certified by the American Board of Plastic Surgery.

He has further distinguished himself with membership in the American Society of Plastic Surgeons and the Aesthetic Society, an honor extended only to plastic surgeons that have attained the highest level of achievement in cosmetic surgical training, continuing education and clinical experience. 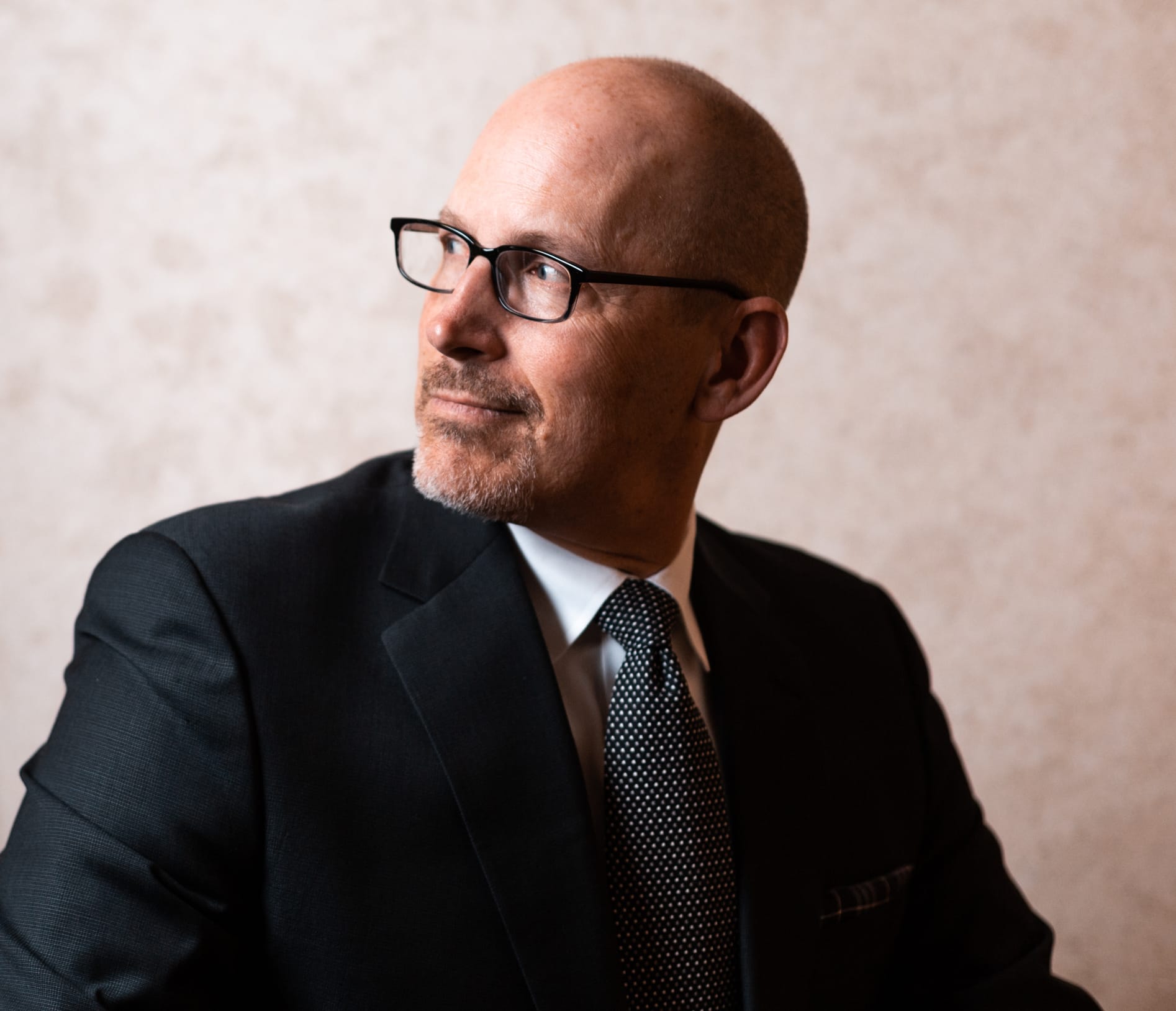 Dr. Brzowski has achieved acclaim for excellence in surgery and has been named one of the Top Plastic Surgeons in the United States by a leading consumer group for several years running. His other honors include:

Dr. Brzowski has achieved a patient rating of five stars on RealSelf, with countless reviews praising the beauty of his surgical outcomes, along with his staff and warm, compassionate bedside manner. If you are considering a plastic surgery procedure, ensure you have a consultation with Dr. Brzowski before deciding.

When choosing a plastic surgeon...

The skills, talent, and artistry of your plastic surgeon are a critical factor in how you will look and feel in the years ahead. Price shopping for a plastic surgeon is risky, as those who charge much less are typically less popular, less talented, or less experienced. When it comes to face, breasts, and body, you simply can’t take chances.

Why Your Surgeon’s Credentials Matter

Dr. Brzowski is a Board-certified Salt Lake City plastic surgeon and received a B.S. in Biochemistry from the University of Georgia and an M.D. from the Medical College of Georgia. He completed a five-year General Surgery residency at Wilford Hall USAF Medical Center in San Antonio, Texas and trained in Plastic and Reconstructive Surgery at the prestigious and internationally renowned Mayo Clinic in Rochester, Minnesota.

Dr. Brzowski is a Fellow in the American College of Surgeons and practiced general surgery for four years before undergoing extensive specialty training in Plastic and Reconstructive Surgery.

Dr. Brzowski sought-after lecturer and speaks to physician and patient groups both locally and nationally. Dr. Brzowski has provided care for celebrities, royalty, and foreign dignitaries. His greatest joy in medicine is the relationships that he builds with patients, their families and his fellow medical colleagues.

A background of service.

Dr. Brzowski proudly served in the U.S. Military for 13 years, finishing his service as the Chief of the Department of Surgery/Flight Commander for Edwards Hospital, Edwards Air Force Base, California.

A plastic surgery practice with a difference.

Dr. Brzowski has established a private, luxury plastic surgery practice in Ogden, Utah, where your personal vision for your face, breasts, and body can be achieved. In the practice of aesthetic and cosmetic surgery, you can be confident that your procedure will be performed by a plastic surgeon widely recognized as being among the finest medical professionals practicing in the state of Utah. The benefits of having your procedure performed by Dr. Brzowski include: 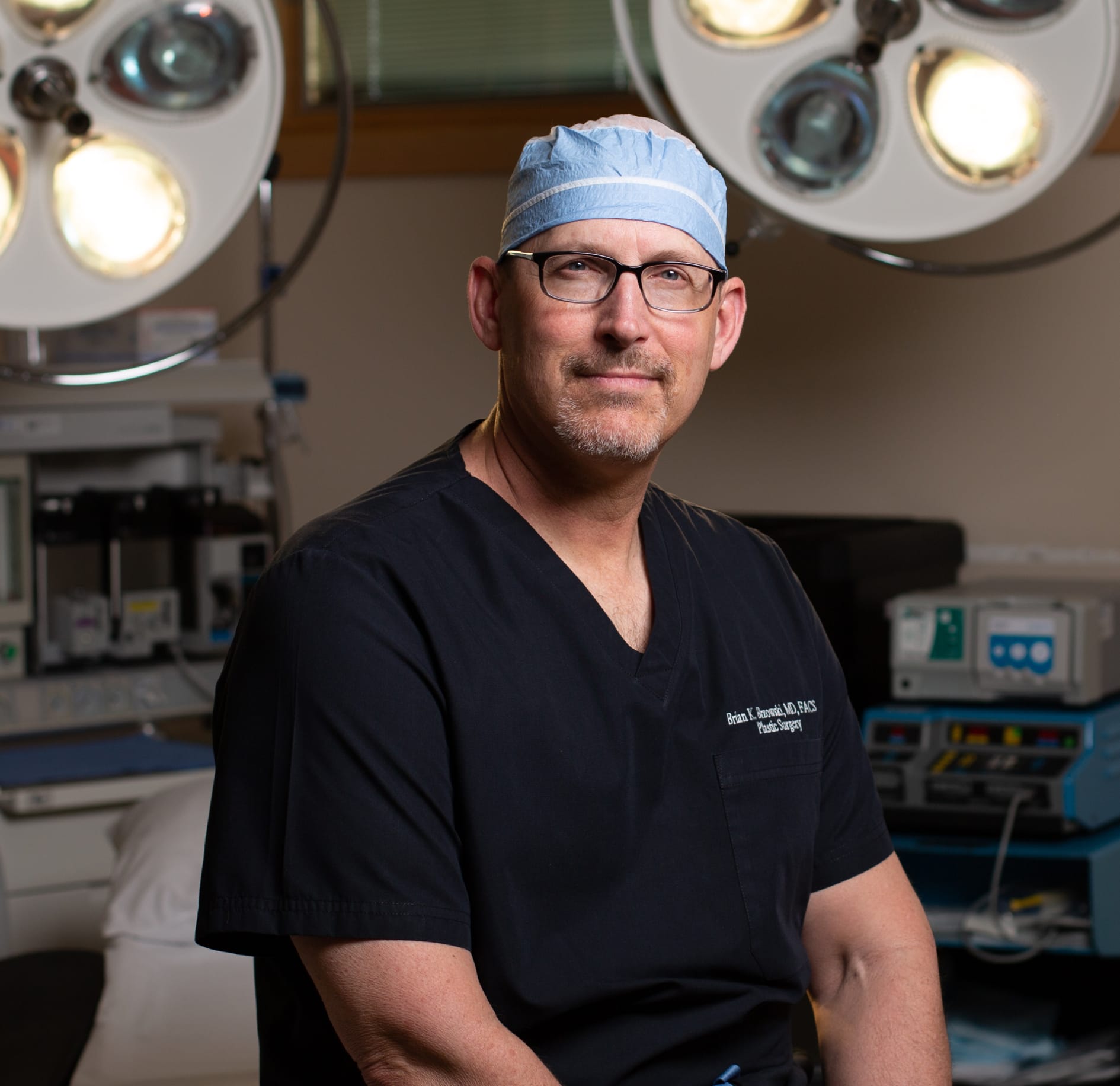 Dr. Brzowski is a current member of the following professional groups:

Dr. Brzowski is affiliated with several hospitals in the Ogden, Utah area, including:

Dr. Brzowski offers his patients access to the most effective non-surgical aesthetic procedures, including:

Please be aware that as of March 20th, we will be closed for routine and non-essential appointments, until further notice. You may continue to reach us by phone and email during normal business hours. Please contact us to schedule a virtual appointment!